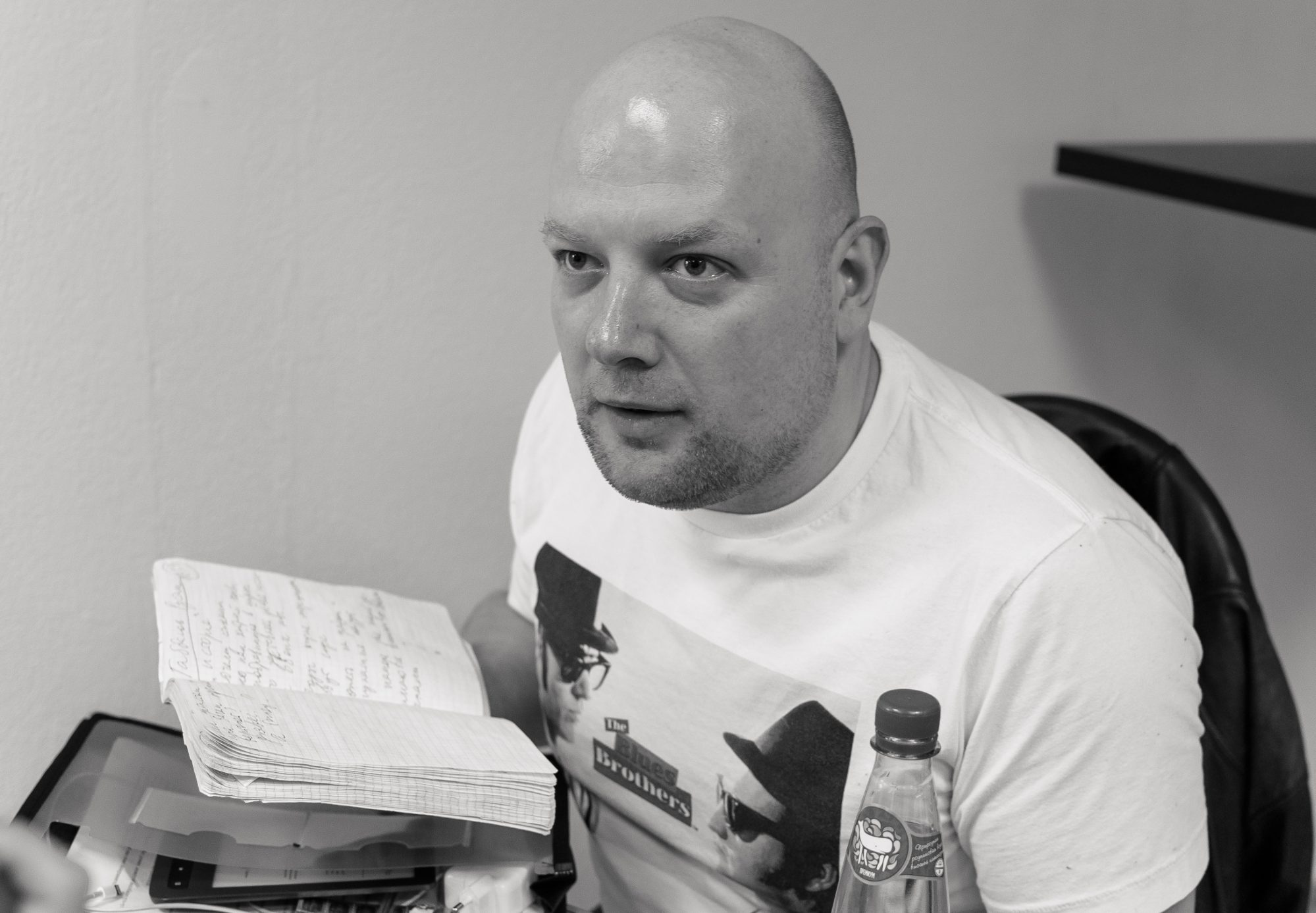 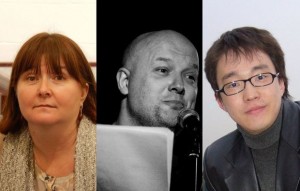 This residency brings Russian writers to the U.S. to work on translations of their work. It is designed to create stage-worthy translations of new works from Russia and the U.S. Its larger purpose is to foment and establish ongoing channels of artistic collaboration and communication between Russian and American theater artists.
SCHEDULE AND PLAYS

November 3rd at 7pm
SHIPWRECK
by Ksenia Dragunskaya​
translated by Anna Mazurova​
directed by Giovanna Sardelli
Anya and Amarantha, two twelve-year-old girls in neighboring dachas, meet a strange man and begin to spend their summer days with him. They pass the time walking through fields and woods, until their disapproving parents attempt to keep them apart. But despite the families best efforts, it seems that to Anya and Amarantha, this man may turn out to be impossible to forget, and impossible to live without.

November 4th at 7pm
THE STORE
by Olzhas Zhanaydarov
​translated by John Freedman
directed by Alfredo Narciso
The Store tells the story of a young Kazakh girl who leaves home for Moscow, where she gets a job in a grocery store owned by a Kazakhstani immigrant. This true story explores the relationships between owner and employee, mistress and slave, and tyrant and rebel.

November 5th at 7pm
NOISE FOLLOWING THE PLANE or A CONVERSATION THAT NEVER HAPPENED
by Rodion Beletsky
​translated by Anna Mazurova
​directed by Lisa Rothe
After losing his best friend, Igor, an inconsolable Protagonist pictures a conversation in which he asks Igor the most important question – what happens after death? Igor promises to unravel the mystery of existence, and asks the Character to recall the happiest, most worry-free moments of his life.

The Lark’s Russia/U.S. Exchange Program is funded in part by:

Trust for Mutual Understanding, the Theatre Union of Russia, the U.S. Embassy, Moscow and the U.S.-Russia Bilateral Presidential Commission Fund of the U.S. Department of State